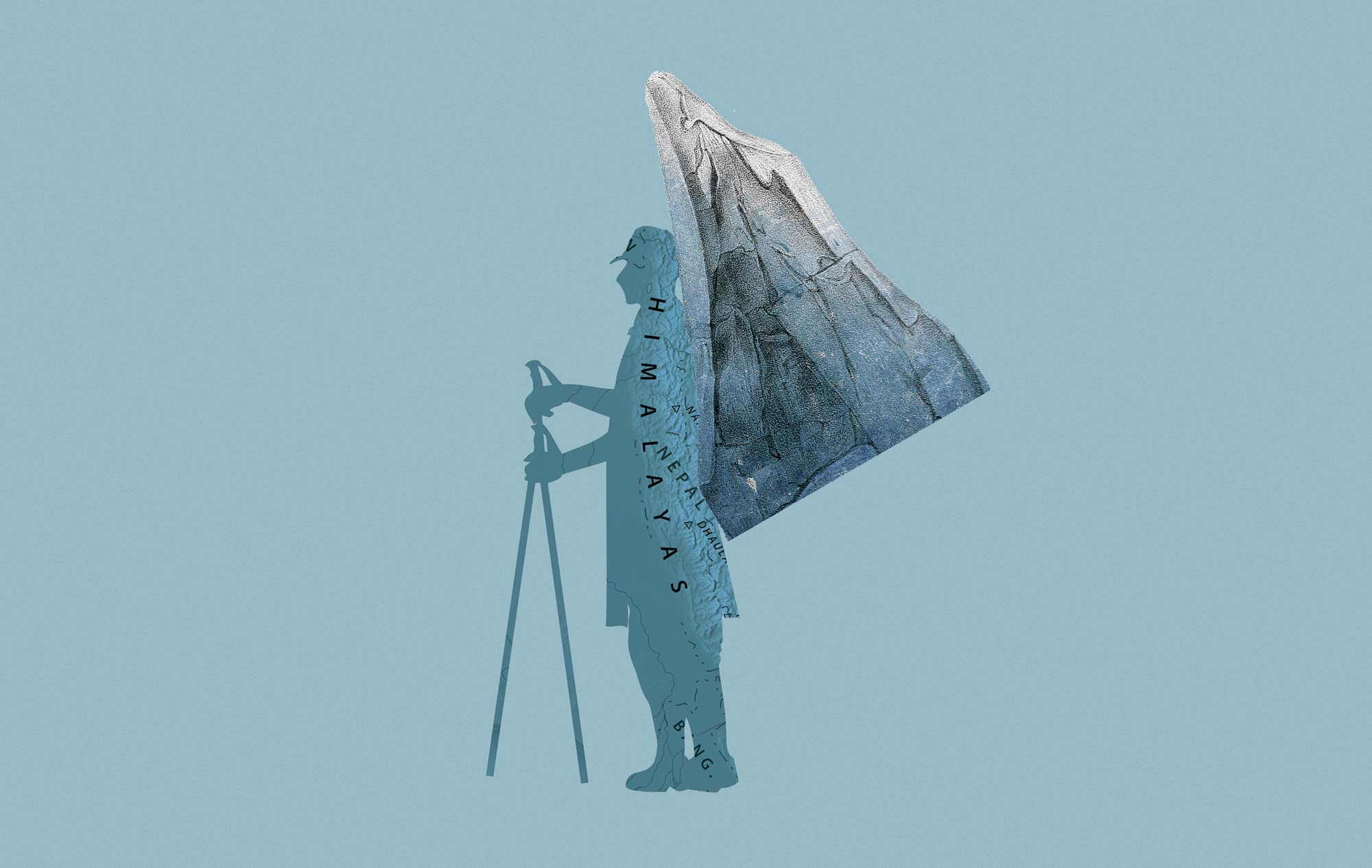 Mountain Men of Nepal: What It’s Like to Be a Sherpa

Being a Sherpa on Mount Everest is more than a job. Pasang Nuru Sherpa shares his perspective

Most people around the world know the word Sherpa as an occupation: those tasked with helping mountaineers climb up Everest by guiding, preparing equipment and carrying much of the gear. When Kiwi explorer Edmund Hillary climbed Everest in 1953, he met with Sherpa Tenzing Norgay, and they became the first two people to ever summit the world’s tallest peak. Given the profession, it’s not surprising that Sherpas have broken all kinds of records on Everest, including for the highest number of times a person has reached the summit: 22.

But we Sherpas are also an ethnic group that has lived in northeastern Nepal for millennia. We’re genetically adapted to high altitudes, resulting in our reputation as good mountaineers and a tendency to take up the job of climbing guides, whether on Everest or other Himalayan mountains. Some studies have found physiological traits in Sherpas that provide advantages, such as better blood circulation than other populations when oxygen is low.

Being a Sherpa in the mountains means carrying up to 35 kilograms of clients’ gear and frequently being at extraordinary elevations. A Sherpa usually climbs and summits Everest once a year in spring, earning about US$4,000 to US$5,000 for the expedition. For many Sherpas, this is our only source of income, so it’s not a whole lot to support our families for the year.

The greatest risk is getting altitude sickness in the mountains, which incapacitates climbers. Sherpas aren’t immune to these dangers. If the body doesn’t get enough oxygen for just a few minutes, the pain sets in and you don’t even feel like moving. It’s harrowing to see a Sherpa feeling unwell and talking about his family and how much he misses them. So for us the most important thing is keeping everyone safe, and that involves having enough water and oxygen bottles, communicating well, keeping an eye on the weather and being careful with the equipment.

But there are great joys in the job, too, namely getting to meet new people from other parts of the world for each climb. And the sense of adventure never gets old. I’m also proud of our ethnic heritage, culture and profession. At the end of the day, service is part of being a Sherpa and, no matter how hard the job gets, I want to be there to help out climbers – with a smile – as they head towards the highest of goals.